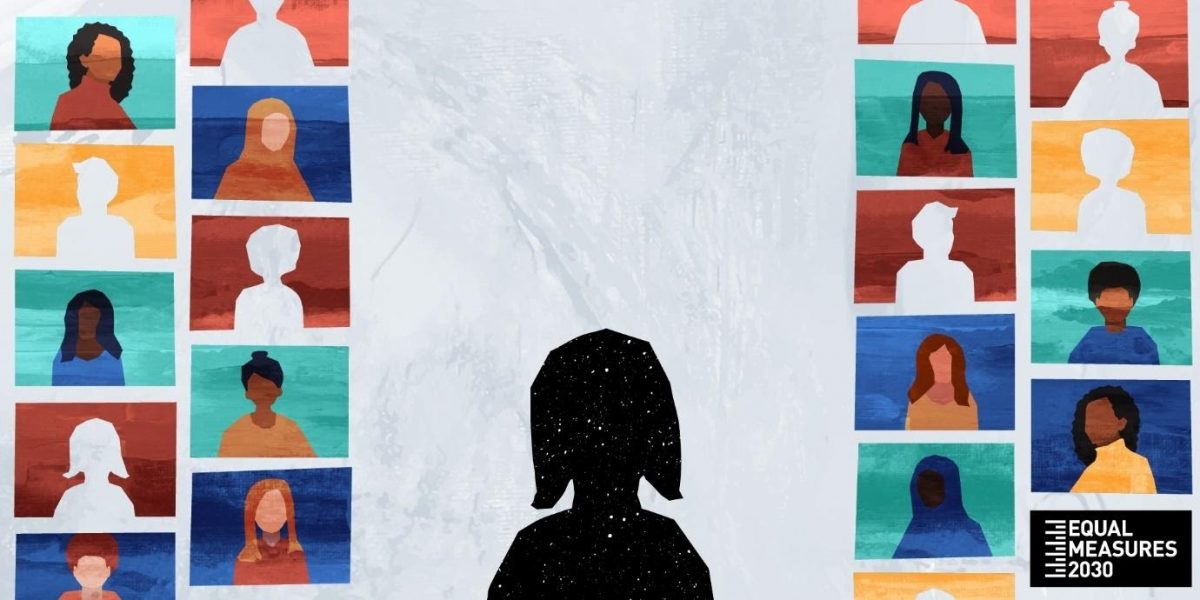 29 October is Internet Day: access to the internet is skewed in favour of men.

Globally, 58% of men have access to internet, compared to 48% of women. Some women and girls simply lack internet at home, in their schools, or in their places of work — in part because of women’s overrepresentation in the informal economy, care work, and home-based work. For many, including in Europe and North America access is too expensive or service provision is severely limited in rural or underserved areas. Cultural factors also influence the gender gap in uptake of new technologies: for example, in Asia and the Middle East gender norms may mean that men have greater mobility in public and access to internet cafés, or can use the internet at work, while women only have access within the home.

Internet access and use is a critical cross-sectoral issue. It’s not only about technology — about the newest hardware or cutting-edge app. The internet is increasingly playing a central role in society, and some suggest that the digital revolution may hold promise for “leapfrogging” access to economic and social change in African countries, such as Kenya with the launch of mobile money technologies like M-Pesa. Yet it may also reinforce — or even deepen — existing disparities if we aren’t careful.

Though the cost of this digital gender divide is high, it can go largely unseen. Lack of connectivity and skills for the digital age are not issues that are typically prioritized by gender advocates, or even thought of as “gender equality issues.” A 2018 Advocates Survey that EM2030 conducted with over 600 advocates around the world highlighted priority issues such as violence against women and girls, reproductive health and health care, education, and women’s economic empowerment. Women and girls’ access to technologies did not emerge as a priority.

This even though the internet is increasingly linked to “core” gender equality issues. Internet is a crucial way for women and girls to learn, enter markets and earn income, and access critical information and services. This is particularly true today in the context of the global COVID-19 pandemic.

Take a timely example: the connections between internet and gender equality in education have been laid bare by the pandemic. Internet can improve the quality of education, opening doors to information and opportunities for learning, both in and outside the classroom. But as the COVID-19 pandemic has moved many aspects of education online in countries around the world, lack of connectivity is not only an inconvenience, it is a crisis. There currently isn’t nearly complete enough data to fully understand the effects of COVID-19 on education or the well-being of girls — but early evidence suggests that there may be educational losses and widening gaps between girls and boys, affluent and less affluent students, and rural and urban communities.

Internet access and use is linked to other areas that gender advocates prioritize, too.

The internet — and the skills to use new technologies — make it easier to connect with other business owners, start new businesses, seek out financing, sell products to new markets, and find better-paying jobs. As online commerce and mobile money continue to expand, over 900 million women remain unbanked and excluded from the digital economy, in large part because of lack of internet access.

Internet access is even linked to the issues that top the list of advocates’ priorities: violence against women and girls, and women’s health. The digital gender gap can preclude women and girls’ ability to get health information (e.g. on sexual and reproductive health) or information regarding important social services (e.g. services for victims of domestic violence). And as tight lockdown restrictions are creating what UN Women calls a “shadow pandemic” of gender-based violence, internet technology — including encrypted web-based mobile messaging services and apps providing information to survivors — can even prove to be lifesaving.

These links between connectivity and gender equality build up equitable access to the internet for women and girls is a roadmap to cross-sectoral growth. How can governments and the private sector better support the globally untapped 52% of women and girls currently not online?

Governments and the private sector must engage with women’s rights organisations in the creation of technology policies and national broadband strategies. For one, including more voices around the table would expand the base of stakeholders with ownership over technology issues, and build consensus around technology principles. Private sector actors — especially mobile network operators, who play a central role in enabling access in low-income countries — should also see the real value in tapping into new markets through technologies and content tailored to women and girls.

For civil society organisations — and women’s rights organisations, in particular — policy discussions around internet and communications technologies could be leveraged to draw connections across issues and advance gender equality. Internet advocacy organisations that already push for expanded access to the internet (for example, for lower data bundle costs, waiving data usage fees, or zero-rating websites with educational content) should partner with women’s rights organisations to strengthen advocacy. Direct input from gender advocates could ensure that the rollout of new technologies takes into account different population groups’ specific needs and use patterns so that technologies reflect the real challenges facing women and girls in their daily lives.

Governments, the private sector, and gender advocates alike can and should be more ambitious in thinking about internet connectivity to inclusion and opportunity. Women and girls need access to technologies — and the skills to use them — so that they are not left behind in an increasingly digital world.