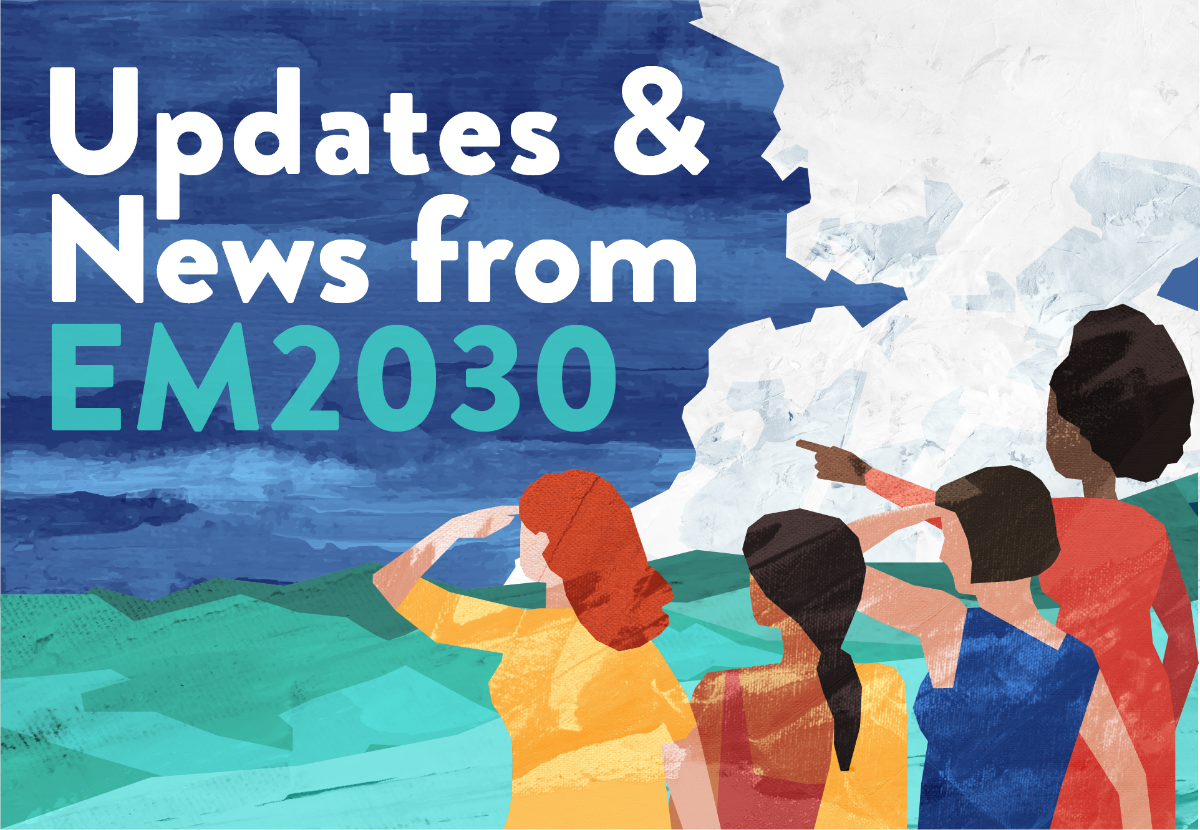 Demanding action on the SDGs! Gender equality and international peace and prosperity are inextricably linked–but progress has been dangerously slow in recent years.

By Alison Holder via Fortune

International Women’s Day 2022 may struggle to cut through in this time of global uncertainty, with news feeds filled with threats of “World War 3” and the fallout of the global pandemic.

There may be a few weary branding campaigns that mention the day, some half-hearted corporate presentations about increasing diversity in the boardroom, maybe some people will even add a banner to their Twitter photo on March 8. But underneath this, there is a sense of malaise and distraction: “We don’t have time to worry about gender equality this year when there’s a war to win.”

However, ignoring the links between gender equality and international peace and prosperity would be a grave mistake. These issues are inextricably linked. International Women’s Day must be a reminder that no country has reached gender equality–and that progress in recent years has been slow at best. Less than a quarter of countries are making “fast” progress towards gender equality and one in every three countries is either making no progress at all or is moving in the wrong direction.

Would a more gender-equal world also be one that is safer and more peaceful? The simple–and evidence-based–answer is a resounding yes.

Gender equality has been shown to be the most important predictor of peace–more so than a country’s wealth, level of democracy, or religious identity. Gender-equal countries are less likely to go to war, to use force first during conflicts, or to be involved in violent international crises. States that invest in women are more likely to be wealthy, stable, and democratic.  It is for these reasons that gender equality has been described as “the taproot of international security.”

Why? Simply because women would be equally represented in positions of power and hold their rightful seats at decision-making tables. Today, women hold just a quarter of ministerial or senior government positions.

Who is around the NATO table making crucial decisions about how to respond to Russia’s invasion of Ukraine? Just four of the 30 NATO countries (13%) are led by women. Peace agreements which include women are 35% more likely to last at least 15 years, and yet seven out of every 10 peace processes still did not include women mediators or women signatories.

We also know that the more women in government, the greater the attention given to social welfare, legal protection, and transparency in government and business. It’s a virtuous circle: Governments with higher percentages of female ministers pursue more targeted policies that support gender equality.

From the links between testosterone in the male-dominated banking sector and risk-taking behaviors that contributed to the 2008 financial crash, to “toxic masculinity” and nuclear armament, it’s not difficult to see how greater gender equality would benefit us all, especially in times of international conflict.

Ensuring women have equal participation and representation is just one part of the puzzle when it comes to the links between gender equality and international security. Systemic discrimination against women is itself a form of domination and exploitation which is then manifested in state security and control. It should not be surprising to find that states that have little interest in fulfilling the rights and well-being of women also have little interest in a rules-based international order.

Our tolerance for pervasive gender inequality sits alongside our tolerance for a world made up of “haves” and “have nots”, where capital reigns supreme, where two-thirds of countries have increased military spending (instead of investing in health, welfare, and fighting climate change), and where international cooperation is increasingly overtaken by inward-looking nationalism.

In a patriarchal world, dominated by the power of men, escalations of “military might” become seen as the only way.  In a more gender-equal world, we would benefit from the differing viewpoints, perspectives, and talents of our whole population. Perhaps more countries would have instituted Feminist Foreign Policies. Other strategies to deal with Putin’s aggression could have been put in place sooner. Following the money, drastic increases in financial transparency, and crackdowns on corruption, as well as renewed internationalism, diplomacy, and cooperation could have prevented the dangerous escalation we see today.

It doesn’t have to be this way. We know that rapid change on gender equality is possible. While global progress on gender equality is moving far too slowly to reach key targets globally by 2030, it is encouraging that more than half of countries worldwide have been moving in the right direction in recent years–and some at a relatively rapid pace.

We cannot let doom-scrolling push International Women’s Day down the priority list this year. Instead, we need to remember that gender equality is core to solving the discontent and disunity that so unsettles our world. In 2022 we need to not just remember International Women’s Day but reclaim its activist history and elevate our calls for a more equal, stable, and prosperous–future.

Alison Holder is the director of Equal Measures 2030, a global Gender Equality Partnership of Bill & Melinda Gates Foundation, PLAN International, FEMNET, ONE Campaign, and others. 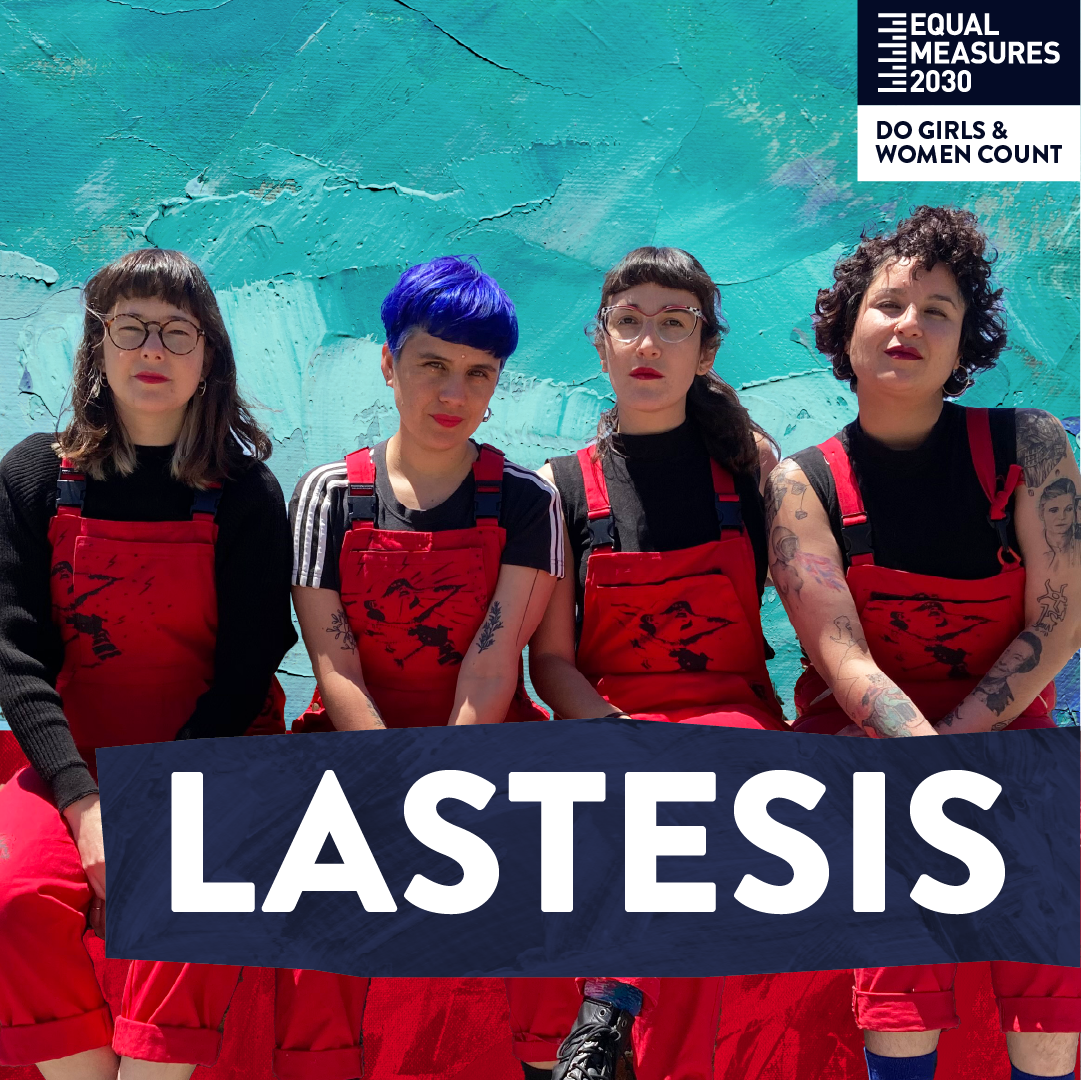 This episode we hear from Chilean feminist collective LASTESIS their performance : Un Violador en Tu Camino has been sung everywhere from Turkey and India to Kenya as a protest. 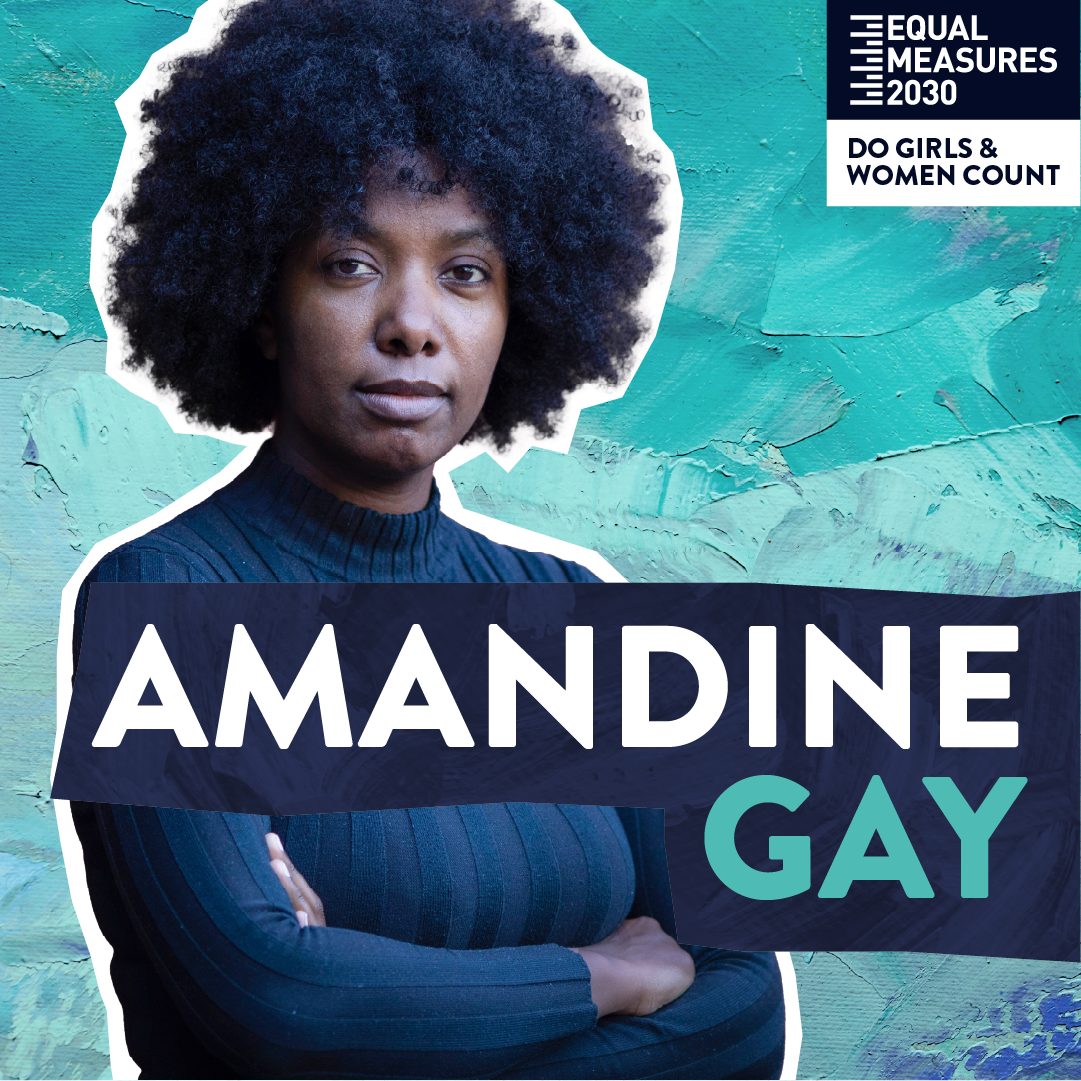 Amandine Gay, French Afrofeminist and director, gives a voice to transnational adoptees in France in her latest film Une Histoire à Soi so that they can reclaim the narrative. Herself an adoptee, she also tells us the story of her journey to know her own origins. 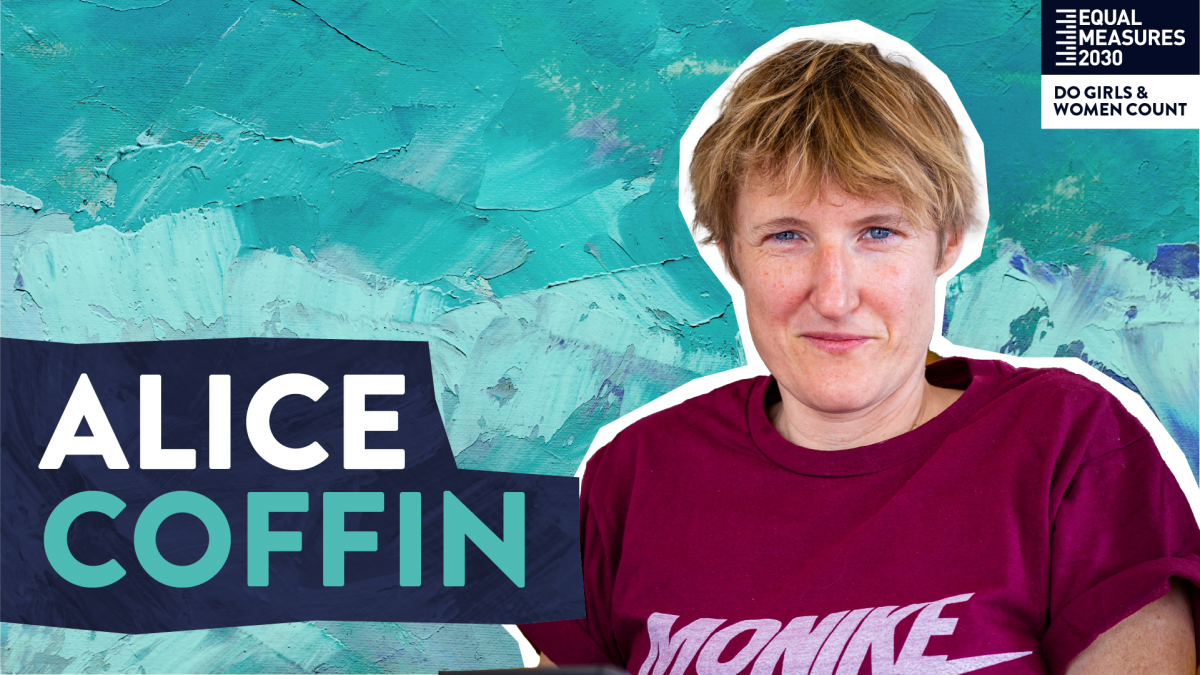 Alice Coffin, Initiating change from within

This episode’s French journalist, feminist activist, politician and author of the brilliant essay Le Génie Lesbien, Alice Coffin, talks about radical feminism, masculine domination in France and the importance of self-care for activists.