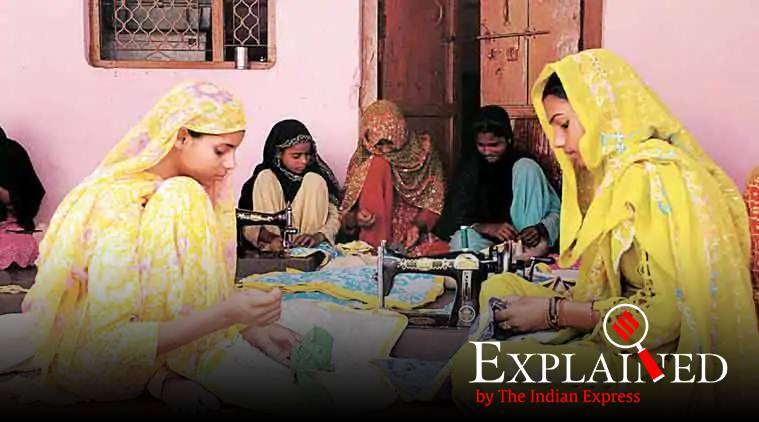 The ranking found that the world is far from achieving gender equality with 1.4 billion girls and women living in countries that get a “very poor” grade.

A new index to measure global gender equality, launched on Monday, ranks India at 95th among 129 countries. The SDG Gender Index comes close on the heels of the gender gap index of the World Economic Forum where India was ranked 108th.

How the ranking works

The SDG Gender Index has been developed by Equal Measures 2030, a joint effort of regional and global organisations including African Women’s Development and Communication Network, Asian-Pacific Resource and Research Centre for Women, Bill and Melinda Gates Foundation, and International Women’s Health Coalition. It accounts for 14 out of 17 SDGs (sustainable development goals) that cover aspects such as poverty, health, education, literacy, political representation and equality at the workplace.