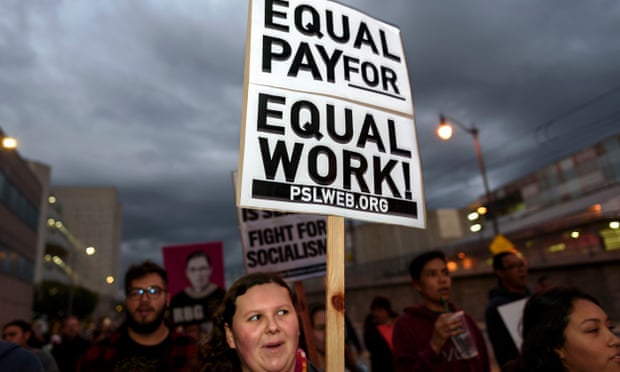 No country in the world is on track to achieve gender equality by 2030, according to the first index to measure progress against a set of internationally agreed targets.

Melinda Gates, co-chair of the Bill and Melinda Gates Foundation, said the index, launched on Monday, “should serve as a wake-up call to the world”.

Even the Nordic states, which score highly in the index, would need to take huge strides to fulfil gender commitments in the 17 sustainable development goals (SDGs), which 193 countries signed up to in 2015. The goals are considered the blueprint for global efforts to end poverty and inequality and halt the climate crisis. The deadline to meet them is 2030.