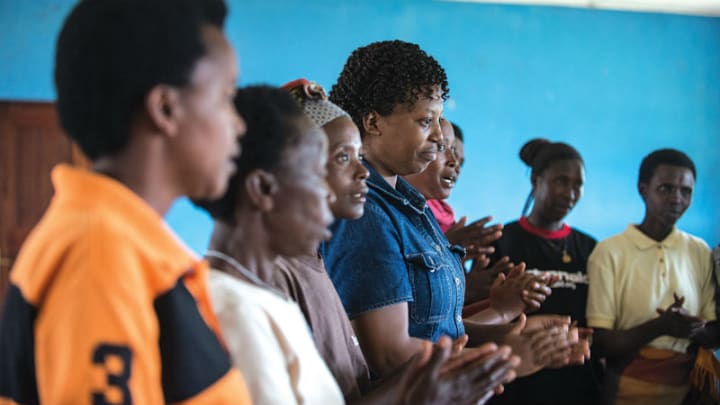 CANBERRA — The global score for gender equality is “poor” with urgent action required globally to achieve the gender targets required that have been set in the Sustainable Development Goals.

The SDG gender index, released by Equal Measures 2030 at the 2019 Women Deliver Conference, expands upon a release in September 2018 that focused on Colombia, El Salvador, India, Indonesia, Kenya, and Senegal to incorporate the progress both developed and developing countries are making against gender 14 of the 17 SDGs — including health, gender-based violence, climate change, work, and more. The results show that none of the 129 countries analyzed achieving a rating of “excellent.”

Countries that rank highest on gender equality can be found in Europe — Denmark followed by Finland, Sweden, Norway, and the Netherlands. Countries ranked the lowest have faced conflict and other fragility — Niger, Yemen, Congo, Democratic Republic of the Congo, and Chad.