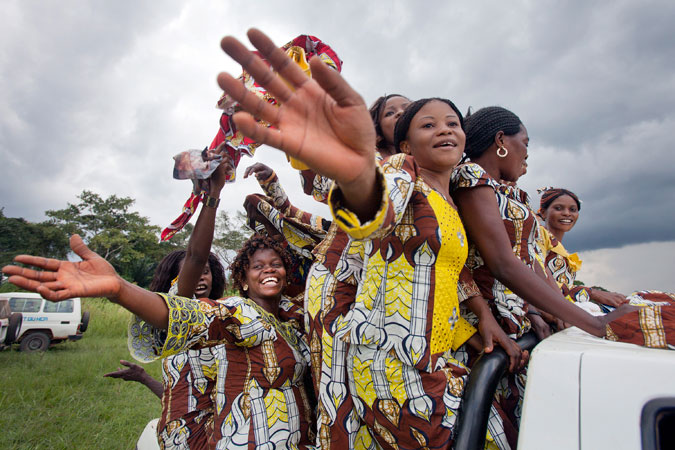 We need progress not promises on gender equality. That is why G7 leaders need to establish a mechanism that keep governments to their commitments, argue Friederike Röder, Joe Powell, Aurélie Gal-Régniez and Philippe Lévêque.

Gender equality is having its moment in 2019. After being the focus of the 2018 G7 Summit in Canada, this year’s G7 in France will also put gender equality at the center. The Gender Equality Advisory Council (GEAC), convened last year by Prime Minister Justin Trudeau, is solidifying its work under the impetus of President Emmanuel Macron. This Council brings together a spectacular group of gender advocates, from the chiefs of UN Women, Women Deliver and the Global Partnership for Education, to Nobel Peace Prize winners Nadia Murad and Denis Mukwege, and artists renowned for  social engagement like Angélique Kidjo and Emma Watson.