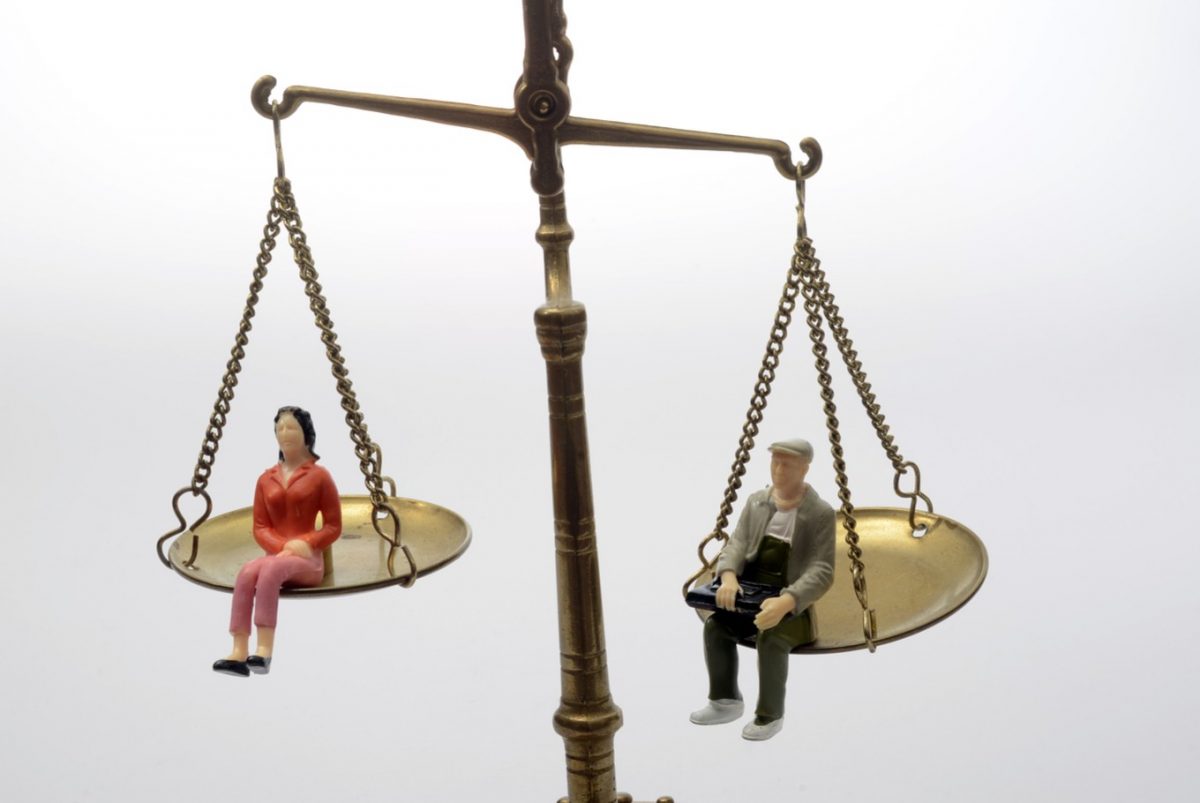 World leaders are failing 1.4 billion girls and women on promises of a fairer future, according to a global index launched at the world's biggest gender equality conference. The research shows the world is way off track to meet a 2030 deadline for achieving gender equality, with not one country having reached the "last mile".

Some 8,000 delegates from 165+ countries - from world leaders to grassroots activists - are attending the Women Deliver conference in Vancouver. Speakers include the founder of the #MeToo movement against sexual harassment, a Nigerian woman kidnapped by Boko Haram jihadists and a Pakistani squash champion who evaded the Taliban by living as a boy.