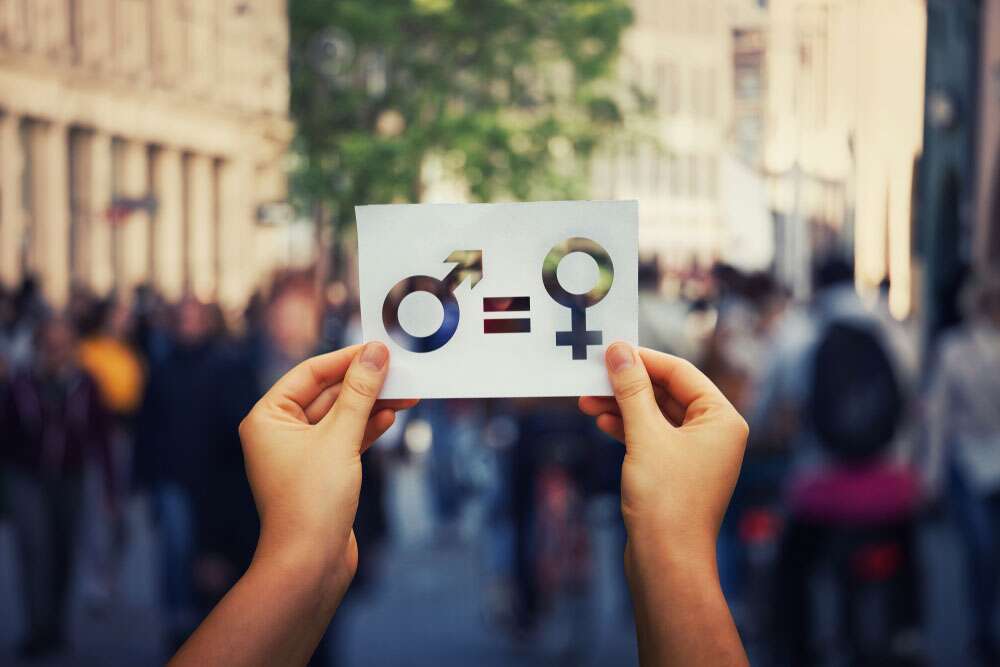 Funds, laws, and political intent must come together to move the needle on gender equality - The Telegraph

If there is one thing that India has maintained, especially in the past few years, it is its consistent slide on important indices. It has already performed dismally on a number of indices, such as the gender gap index, the World Press Freedom Index and the Global Human Capital Index. India ranked 140 in the WPF index and had the lowest position among the BRICS nations on the GHC in 2017. It should, thus, be unsurprising that this streak has been maintained on yet another international marker of progress. India has ranked 95 out of 129 countries in a new gender equality index created by a civil society and private sector partnership known as Equal Measures 2030. It is no secret that women and girls have had a long history of being treated as second-class citizens in the country on a number of the parameters examined in the index — poverty alleviation, health, education, literacy, political representation and equality in the workplace. What is worrisome, however, is the steady decline in already appalling ground realities in spite of numerous efforts and interventions made by the State, the judiciary, non-governmental organizations and civil society.