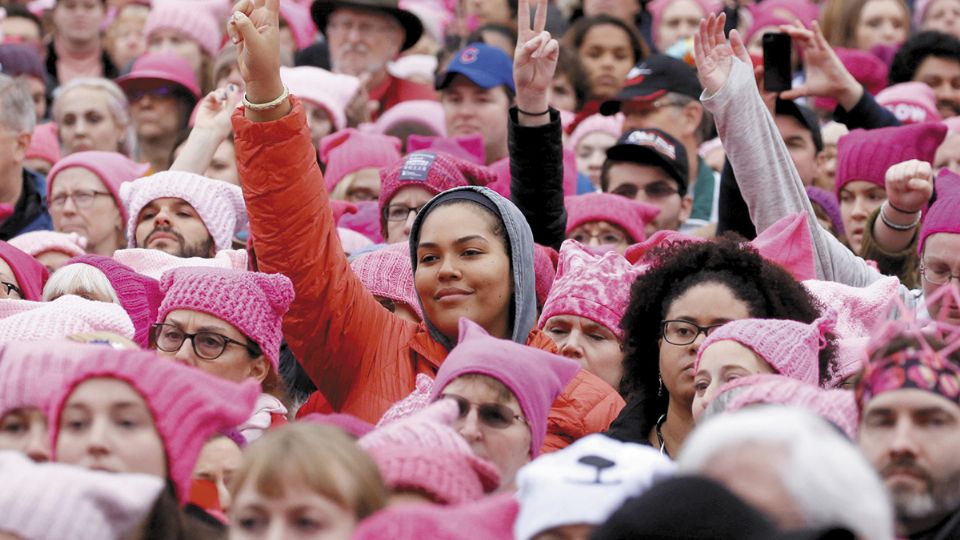 According to the Equal Measures 2030 report, which measures the state of gender equality around the world, no country will achieve gender equality by 2030, not even Denmark which, with 89.3 out of 100, leads the ranking of 129 countries that, in 2015, committed to generating significant changes and achieving the goal of equality in just over a decade. Mexico ranks 64th on this list. Overall, the study reports that 40 percent of the world's girls and women, 1.4 billion in all, live in countries where gender equity is poor, while another 40 percent live in nations where it is just about passable.The report being discussed this week at the Women Deliver 2019 conferences in Vancouver, Canada, notes that no country even achieves a score of 90, which is categorized as excellent in the study, followed by 80 to 89 which is good gender equity, 70-79 fair, 60-69 poor and less than 59 very poor. At 64th place, Mexico is right in the middle with 66.9 points due to poor gender equity caused by high rates of violence against women and a lack of opportunities. “No country is taking ambitious steps to address these problems, not even those with the best scores. These problems are not going to go away, there are huge problems even among the top-scoring countries,” said Alison Holder, the project's director. At the top of the list are countries such as Finland (88.8 points), Sweden, Norway, the Netherlands, Slovenia and Germany.