The 2022 SDG Gender Index finds little progress on gender equality at the global level between 2015 and 2020. The global Index score for gender equality stands at just 67.8 in 2020: only a slight improvement of less than two points since 2015.

If current trends continue, the global score will reach only 71 out of 100 by 2030, the deadline for the achievement of the SDGs. And even this projection could be seen as optimistic, given the impact the COVID-19 pandemic has already had on the well-being of girls and women worldwide.

The level of a country’s Index score is based on a scale of 0 to 100 points, where 0 is the lowest score and 100 is the highest. A score of 100 would indicate a country has met the gender equality target for that issue. We have grouped the scores into five categories with labels from ‘very good’ down to ‘very poor’. For example, a country receiving a score of 84 for SDG 4 on education would be considered ‘good’ in terms of its performance on gender equality in this area.

The progress/pace of change achieved by countries since 2015 is represented by four categories, from ‘fast progress’ down to ‘wrong direction’. For example, a country that raised its score from 82 in 2015 to 84 in 2020 would be considered to have made ‘some progress’. ‘Fast progress’ should be seen as ‘fast’ relative to other countries over the period studied, not relative to the pace of change needed to reach the SDGs. While all changes must be contextualized, countries starting from a lower score have greater scope for high rates of change.

Some progress: Score increased by <3 points and >1 point

No progress: Score stayed the same (less than +1 or -1 change in points)

Decline or Wrong direction: Score declined by more than -1 point

Download and read the full report to get a detailed picture of the ground gained and lost from 2015 to 2020.

The context for gender equality

The 2022 SDG Gender Index sets out a blueprint for change, based on six cross-cutting themes that often characterize the countries and regions making some progress on gender equality. 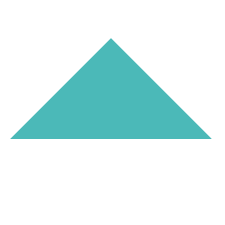 63 countries made ‘some progress’ 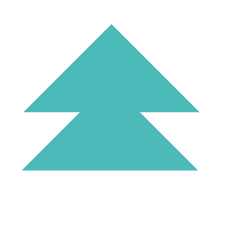